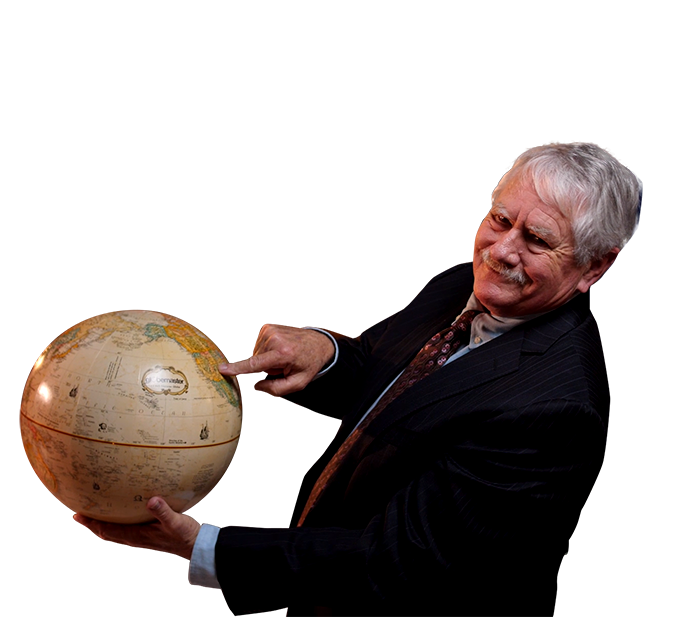 Uncertain about how to teach your teens American History? Here's your answer...

Want to boost your kids' and your own knowledge about history and today? Start here.

History based on the New York Times Best-seller. More than 300,000 copies in print. 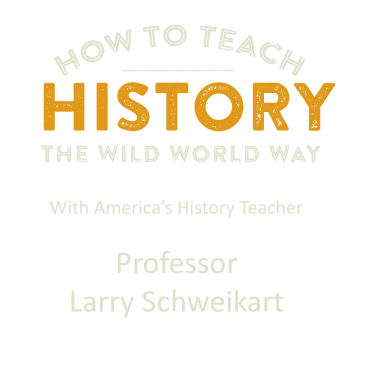 Learn how to teach history using the tools and methods featuring Professor Larry’s intellectually irreverent teaching style. The one that keeps him number one with students and audiences across the country. 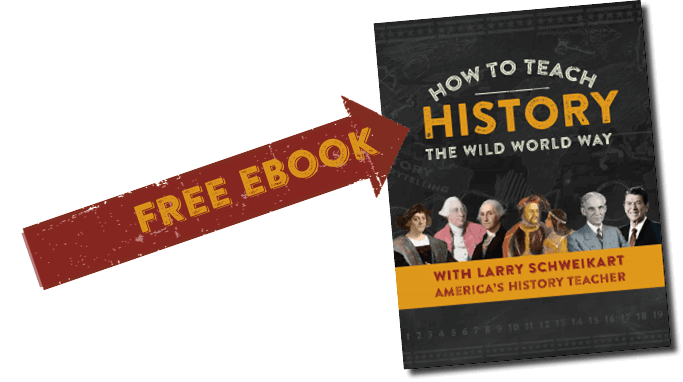 Parents, you have a job to do.

Teach your kids history in a way that they will find fun, engaging and interesting. Yes interesting! You also want to know that what you’re teaching meets or exceeds learning requirements. Whew, right? Well, get the e-book. It’s got it all!

What's the Wild World of History? Check it out!

Want more of Larry’s perspective on history and today? Want access to exclusive content and more? Then you need to go VIP!

What’s it mean to be a VIP Member? It means you get more Larry Schweikart, which is precisely what you told us you wanted. If only everything in life could be that easy! 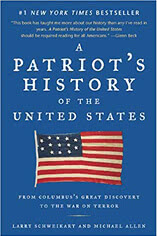 The book that started it all! Learn about the Pillars of American Exceptionalism and how they contributed to the greatest land of them all. 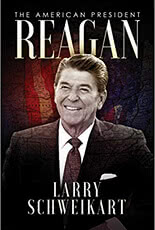 Professor Larry has written dozens of important books on history of just about everything. Check out his current selection at your favorite online bookseller.

Professor Larry, documentary film producer has transformed the way people think of our world. Grab some popcorn and watch his films including “Rockin’ the Wall” and “Other Walls to Fall”

Based on a chapter in Professor Larry’s book Seven Events That Made America America, “Rockin’ the Wall” became the first motion picture documentary to chronical the impact rock and roll music had on the fall of communism. 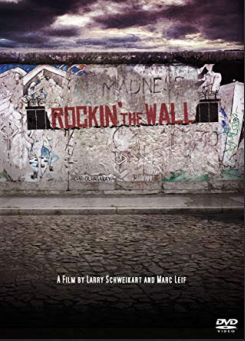